But these scary words can immediately elevate your music. As long as you’re familiar with them.

And all you need is an easy-to-understand intro to music theory.

So let’s get started!

But if you just want to learn about Music Theory specifically, keep reading.

What Is Music Theory? 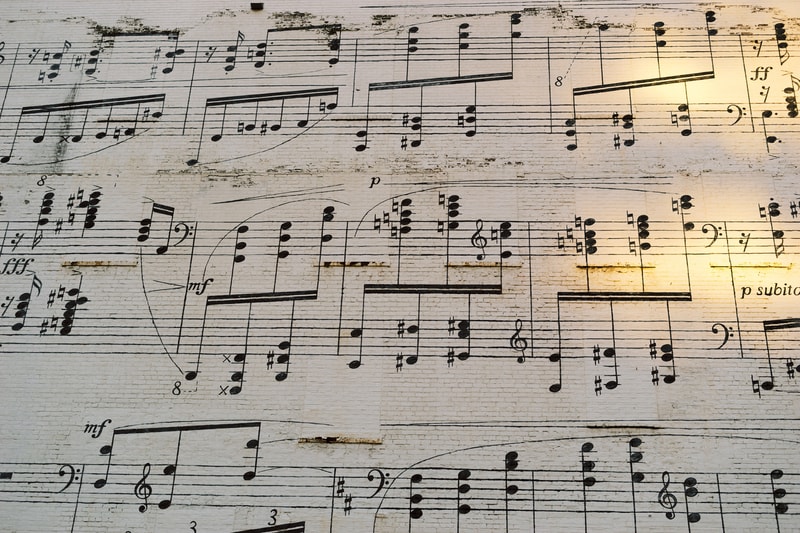 Music theory is the language of music.

You might be able to speak music, but music theory teaches you how to read and write music. Which helps you speak music more easily.

Theory is basically the how and why behind the music.

Why do these notes work together? How do you find the chords for this melody?

Theory can tell you.

Learning music theory can help you explain music to yourself and to fellow musicians. It’s a system for musicians to talk with each other.

When you hear, “music theory,” you might think it’s for academics and arrogant musicians. But that’s not true at all.

You can improve your musical skills and knowledge. Just learn some basic music theory.

And you don’t need to spend a ton of money on a course or a music teacher. All you gotta do is read this post!

These three elements are at the heart of music. So naturally, they’re the main aspects of music theory.

Let’s look at each in more depth. 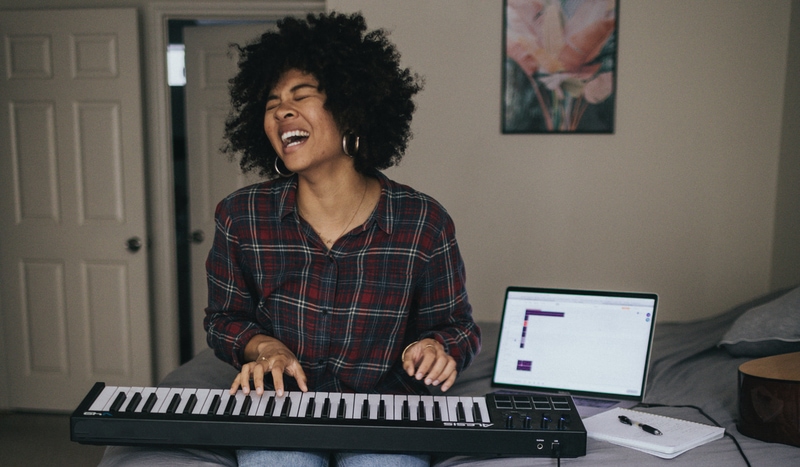 Melody is a combination of sequential notes that work together as a unit. Notice how we say, “melody,” instead of something like, “the main notes of this song.”

The melody of a song is almost always the most memorable part.

Think of your favorite song. You probably go right to the melody.

We say things like, “Hey, do you know that song that goes…” and then we sing the melody.

Harmony is simply one or more tunes stacked on top of the melody.

Each of the notes in the harmony corresponds with a note in the melody. They travel through the song together, yet as different tunes.

Harmony can also refer to the notes that build a chord, the quality of that chord, and chord progressions.

When you think about it, chords are just multiple notes played at the same time. Which is the very definition of harmony. 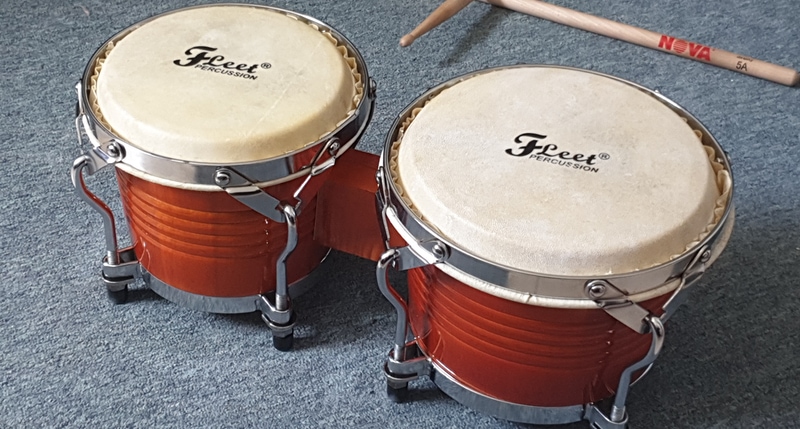 Technically speaking, rhythm involves dividing beats into repeating sequences based on the speed or tempo of the song.

But realistically speaking, rhythm is the groove of a song. Some people have naturally good rhythm, others definitely don’t.

Fortunately, you can learn rhythm with music theory and lots of practice.

Rhythm involves measures that are made up of beats. These measures repeat throughout the song.

There are also time signatures that can be difficult to get used to. But once you learn to play in those signatures, it can open up a whole new world.

For example, the 5/4 time signature doesn’t feel natural to most of us.

But if you can learn to play inside of it, it can make your song very interesting.

BPM means the beats per minute. The higher the BPM, the faster the rate of the click track.

These are the main elements of rhythm that will help you create a groove to your song.

The Difference Between a Major and Minor Key

What’s the difference between major and minor?

Even though this is a good starting point, this isn’t always the case.

The major scale follows this form to describe the space between notes:

So the G major scale would be:

On the other hand, the minor scale follows the form:

So the G minor scale would be:

You can use these basic major and minor scale forms for any key. As a beginner with music theory, these two scales are the best place to start.

Chords are a combination of notes played simultaneously.

And chords can get very complicated very fast. So we’re just going to focus on the four main types, two of which are not even used that often.

A major chord involves the root note, a major third, and a perfect fifth. These refer to the notes in the scale. These would be the note of the key (the root note), and the third and fifth notes in the major scale.

Major chords feel resolved and complete, as if you’ve arrived home. They can also be thought of as more positive-sounding chords.

Even though there’s only one note difference to a major chord, minor chords feel sad or down. Like you’ve left home.

But it all depends on the context in which they’re used. Their feel can change depending on their role in the chord progression.

So a G diminished chord has the notes G, B♭, and D♭.

They work well as in-between chords. As a segue into the next chord in the progression.

Augmented chords are made up of the root note, a major third, and a raised fifth above the root. (A raised fifth is eight semitones or half steps.)

So a G augmented chord has the notes G, B, and D♯. 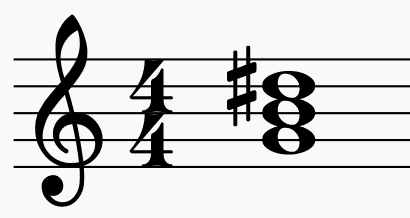 These chords are weird and definitely unresolved. People rarely use them, but they can be effective when used thoughtfully.

Surprise is a powerful tool in the songwriter’s arsenal.

You can write songs without knowing any music theory.

But theory can have a drastic impact on the complexity of your songs. It can help your songs become more interesting.

Here are some positive effects music theory can have on your songwriting.

Once you know the basic chord formations, you can apply them to whatever key you’re writing in.

You’ll then have a deeper well to pull from when writing your chord progressions.

Maybe you want an eerie, unresolved feeling at the end of a verse. Something that builds anticipation and suspense.

In that case, try using a diminished or augmented chord.

Maybe you want to write a breakup song and want it to have a sadder, bittersweet feel. You know how to play minor chords, so you’re all set.

Eventually, you can get into the circle of fifths. It helps you know where to go next in your chord progression.

Overall, your chord progressions have the potential to be more interesting. And that’s what us songwriters are looking for, right?

You know the basic formation of the major and minor scales. So this will immediately let you create more complex instrumentation.

Scales are the tools you can use to write more interesting riffs, melodies, and even solos.

Because you know scales, it will be easier to write better melodies and harmonies to go along with them.

You’ll be able to fit your different musical parts together, and they won’t step all over each other.

Like I said, a time signature is made up of a certain number of beats within a measure. Now that you know that, you can play around with weird time signatures.

Want to play a cycle of seven beats? Try a 7/8 time signature. 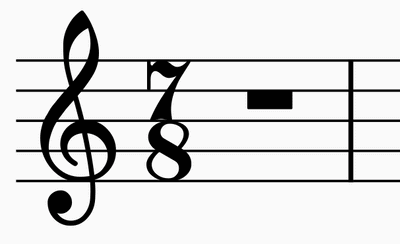 Feeling adventurous? Write a song in an 11/8 signature.

It will take practice to learn those time signatures.

But by knowing how time signatures work, you open yourself up to a bunch of new rhythmic feels.

All of these elements can help you create much more emotional songs. Just having this knowledge gives you a bigger library of musical elements to use.

Now, when you want your song to have a certain emotion, you have the tools to make it happen.

This is why every songwriter and producer should learn basic music theory.

You have nothing to lose and only better music to gain.