Looking to try your hand at lofi hip hop?

The laid back tones of this influential genre has taken the internet by storm.

This guide will teach you how to make your own lofi hip hop.

But if you just want to learn about being a Lofi Hip Hop specifically, keep reading.

The Roots of Lofi 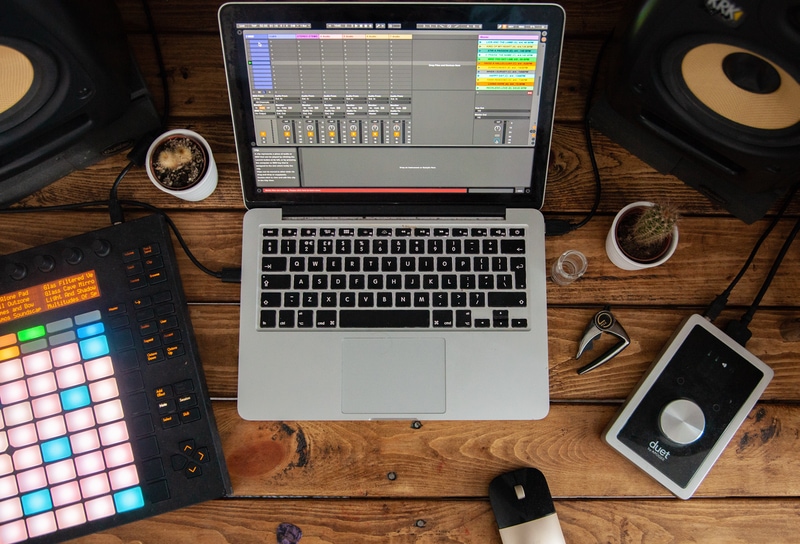 If you want to make lofi hip hop, you should know some of its history.

It’s usually pretty minimalist, without a ton of instruments or mix processing.

Producers like J Dilla and Madlib took the boom bap formula and crossed it with samples from soul music.

The crackle and hiss from these vinyl samples would usually be pretty high in the mix. That creates a bed of white noise for the rest of the mix to sit in.

These sparse beats were perfect for an MC to rap over. But the beats sounded amazing even without vocals.

Other producers like Nujabes focused solely on instrumental mixes that highlighted the beats.

Since then, soulful boom bap has been combined with countless genres to create new sounds.

Lofi hip hop doesn’t have to be just jazz chords and drums.

This is about finding your voice. Not finding out how to sound exactly like someone else.

This genre is all about vibe. 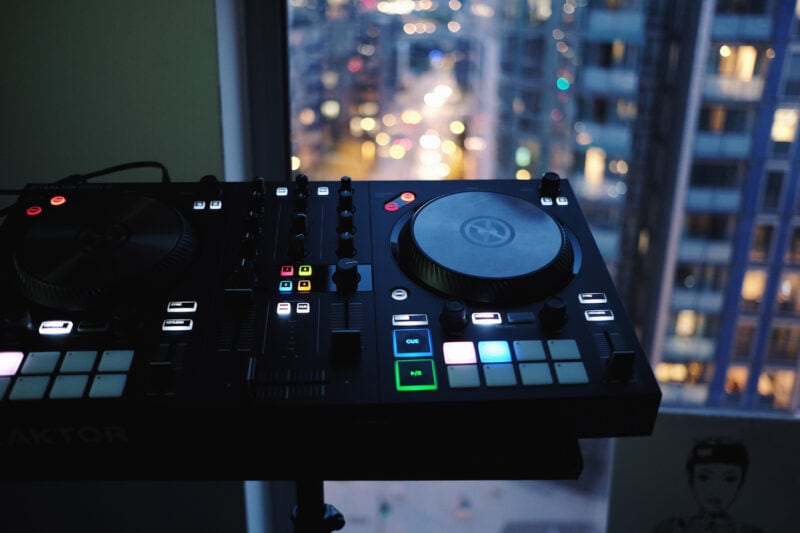 Vibe is the reason there are so many lofi hip hop playlists on Youtube and Spotify. People want something they emotionally identify with.

People treat lofi hiphop like their own personal soundtrack.

These tracks are dripping with emotion. So they fit perfectly into people’s everyday lives.

So before you write a single note, figure out the vibe you’re going for.

A good way to do this is to imagine a setting you’re writing a soundtrack for.

Is it inside or outside? Sunny or rainy? Is it a comfortable place or a stressful one?

Questions like these will help you craft a beat that’s emotionally engaging. 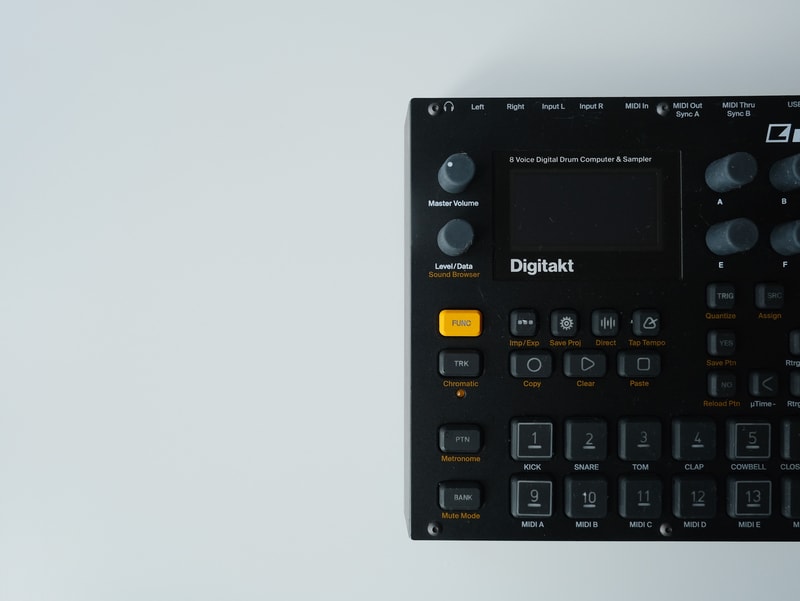 Boom bap is almost always in a 4/4 time signature. The first beat of each measure is punctuated with a kick, while the third beat is a snare hit.

The beats between are often filled with additional kicks and hi-hats.

Boom bap beats are often slightly swung. Experiment with the timing of each drum hit.

You’ll know you’ve found a good rhythm when you can’t help but bob your head along to the beat.

The kick and snare are often punctuated with cymbals as well. So don’t be afraid to throw some crashes and snares in there too.

Layering multiple snare and kick sounds on top of on another will help create impact.

So what samples should you use?

Make sure you grab a kick with plenty of low mids and a snare that’s really focused on the upper mids. The snare should cut right through to the front of the mix.

You can use anything for the kick or snare. It doesn’t have to sound one specific way.

For example, you could record yourself closing a door and turn it into a snare using EQ and ADSR.

Get creative with your source sounds. This is a great way to set your beats apart from anyone else.

Once you’ve got your drums, it’s time to figure out chords. 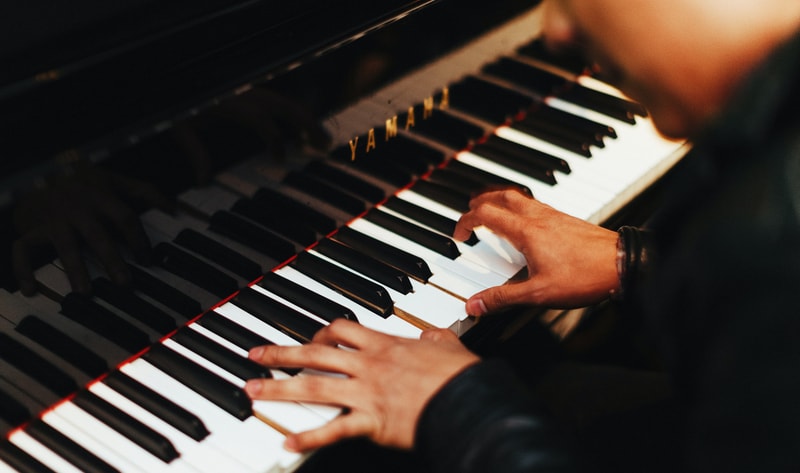 As you probably know, lofi hip hop often has jazz chords. The most common jazz progression out there is 2-5-1.

You can never go wrong with it!

Another classic is the Gymnopedie progression: IV7 to I7.

It’s a ridiculously simple progression. Just G major seventh to D major seventh. But it’s packed with emotion, which is why it’s perfect for this genre.

Those are some solid chords to get started with. But you’ll want to experiment with other chord progressions as well. 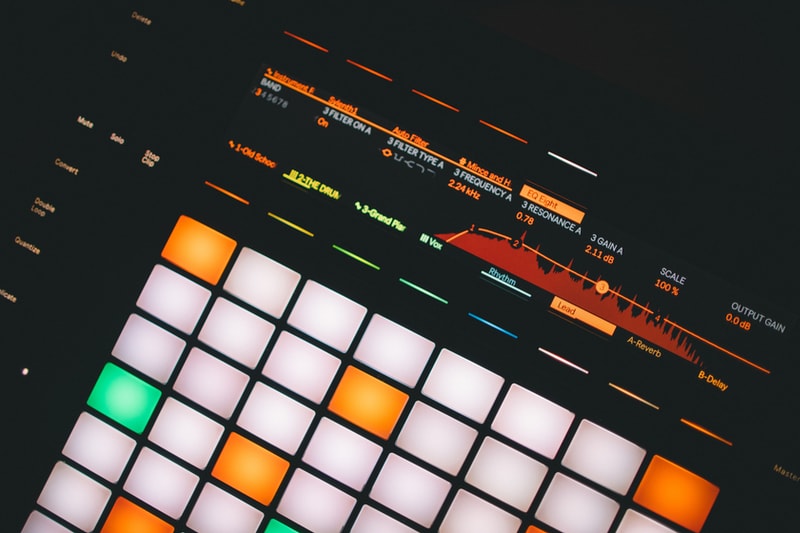 Sampling is in lofi hip hop’s DNA. The genres greatest inspirations all made heavy use of samples.

Luckily it’s much simpler than it used to be!

Just about every DAW comes with a stock sampler. Logic and Ableton have two.

They all work a little differently, but the idea is basically the same.

You can import a sample you want to use. And the sampler will let you slice it, rearrange it, and add effects.

Here’s how it works in Logic.

By dropping a drum loop into Quick Sampler, I can automatically slice each transient into a new sample. Then I can play them back in a totally different order.

This is how you can create a playable drum set from a drum loop.

You can do the same thing with other instruments. Try slicing trumpets, basses, pianos, and vocals into shorter clips.

You don’t have to sample anything. Some producers take pride in creating all their sounds from scratch.

You can do it this way if you prefer. But there’s nothing wrong with sampling (as long as all your samples are cleared).

Quantization automatically snaps your tracks to the grid. It makes sure every note is perfectly in time.

It’s super common for the drums to be slightly behind the beat. This creates a laid back groove.

Even the melody might be slightly out of sync. This makes the song feel loose and lighthearted.

So don’t quantize just because you think it’ll make the song better. It might make it worse!

If you want your song to sound like a late ‘80s classic, try out some of these mix techniques. They’ll help you emulate the old school styles.

By lowering the sample rate, you lower the highest frequency in the recording.

For example, the E-mu SP-1200 is a famous hardware sampler used on many hip hop classics. It has a sample rate of 26 kHz.

Bitcrushing is also a great way to get that lofi sound. 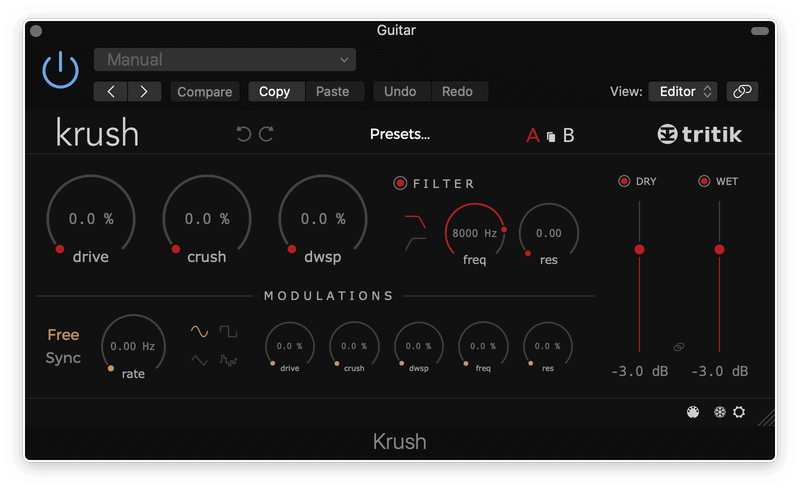 A lot of old hardware samplers had lower bit rates, which creates digital distortion. For example, the SP-1200 has a fascinating, crunchy sound due to its 12-bit resolution.

Try using bitcrushing to lower the bit depth of a sound.

I picked this tip up from The Daydream Sound on Youtube. Convert your samples into mono.

This one might seem weird. Stereo tracks sound better, right?

Typically people prefer stereo, but this is a special case.

The samplers producers used in the ‘80s and ‘90s converted each sample into mono. So if you want an extra realistic emulation, make sure your samples are mono.

No matter what genre you’re working in, it’s crucial that you create your own unique style.

For example, you could use certain samples in multiple songs. Or pull sounds from a specific genre.

Drums are one of the most identifiable pieces of a producer’s sound.

With practice, you can tell who made a track just by listening to the drums. You may even be able to tell what era they made it in if their style changed over time.

Be really mindful with which drum sounds you use. 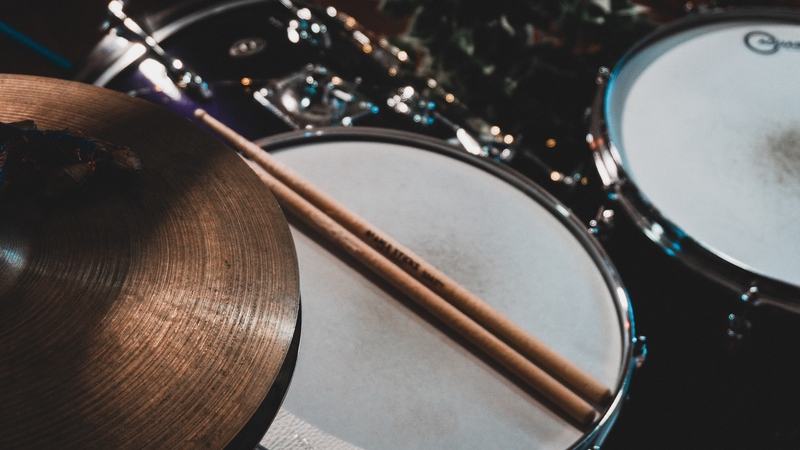 Lofi hip hop often uses dusty drums. These are heavily processed drums that sound like they’ve been baked over and over again with tons of effects.

A good way to create these drums is using low-pass filters, compression, and saturation. Bitcrushing can also help.

Add some tape hiss in for extra flavor!

Of course you can use other drum sounds as well. Whatever you go for, make sure you put thought into what drums you use.

The Future of Lofi

The early boom bap producers have inspired tons of subgenres. Even if the name changes, the style isn’t going anywhere.

Just like everything with lofi, the future is in the past. 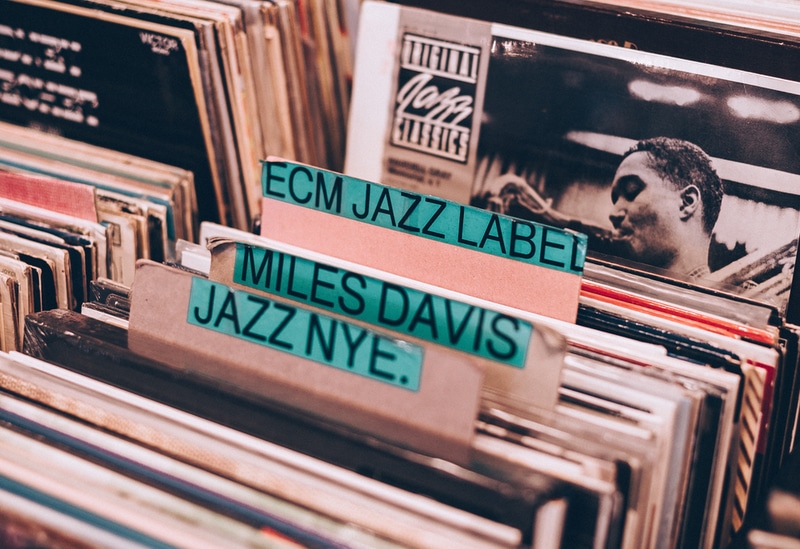 I don’t mean producers should keep making the same old stuff. I mean the genre’s pioneers had already made a roadmap for its evolution before passing the torch.

J Dilla’s masterpiece album Donuts is a great example. It incorporates the classic boom bap drums, but everything else is totally different.

Dilla samples everything from old commercials to proto-punk.

He didn’t worry about sticking to one specific genre. And neither should you.

Lofi isn’t about jazz piano or dusty drums. It’s about combining old production techniques with new ones to create something unique.

Making lofi hip hop is super rewarding. Especially when you let yourself think outside of the box!

Now that you know the fundamentals, it’s time to get out there and get producing.