Keep reading to learn all about the world of modeling microphones. Here’s what we’re going to cover:

But if you want to learn about modeling mics specifically, keep reading.

What Is A Modeling Microphone?

Most mics are one-trick ponies, meaning each one gives you a very specific tone or character.

But for many recording engineers, one mic isn’t enough.

Different types of mics are considered “better” for recording some sources than others.

And there are countless manufacturers out there making all types of mics. Shure, AKG, Neumann, Audio-Technica, MXL, Telefunken, Rode, Warm Audio… the list goes on!

This lady knows what I’m talkin’ about… 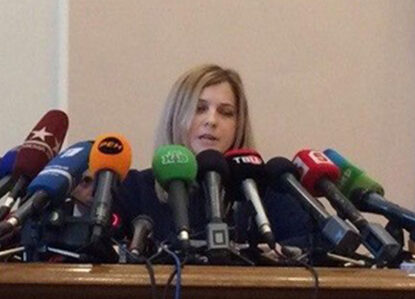 You can also just check out Sweetwater’s mic selection here to see what I mean.

But why are there so many options?

Most engineers like to have flexibility when it comes to mic selection so they can choose the best mic for the job.

For example, you might record a singer with a certain microphone, only to find that it creates too much harshness.

You could then swap out the mic for a different model that better suits the singer’s voice.

But what if you want the variety and you don’t have tens of thousands of dollars to spend on a bunch of different mics?

A modeling mic is designed to emulate many different microphones.

For example, with a modeling mic you would first record the singer.

Then, instead of physically swapping out different mics, you would virtually choose which mic you wanted to emulate by using a plugin inside the DAW.

Basically, you have instant access to a full mic locker of very expensive microphones for a fraction of the cost. 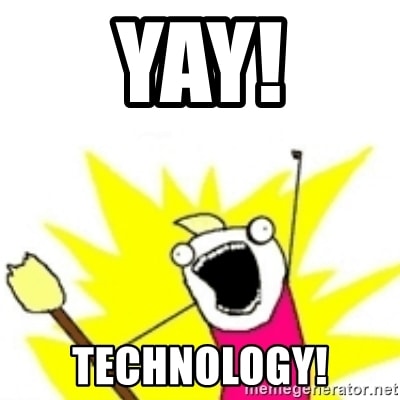 Are Modeling Mics Any Good?

The short answer, in my opinion, is a resounding “yes”. Especially for home studio musicians who want the benefit of many different mic tones for a fraction of the cost.

However, price isn’t the only factor to consider… what about efficiency?

Modeling mic owners don’t have to do it this way.

When the character of the mic doesn’t play nice with the singer or doesn’t fit well in context with the rest of the track, you can simply change the emulated mic model right inside the DAW.

No PHYSICAL mic swap happens, just a much quicker VIRTUAL one. 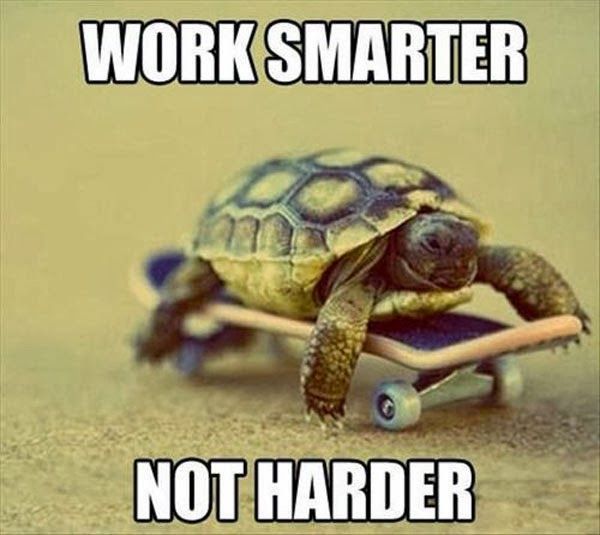 If you’re at all worried about the accuracy of the emulations, don’t be.

Of course modeling can’t replicate the real-life versions of mics EXACTLY, but the differences are negligible.

Look at it this way, the fact that you didn’t use a real Sony C800 will NEVER be the reason someone turns off your music.

Don’t believe me? A quick YouTube search will bring up plenty of shootouts. Here’s one of them:

What Is The Best Modeling Microphone?

Just like most answers to the “what is the best XYZ” question, IT DEPENDS.

What’s the best modeling mic for YOU?

Ultimately, you’ll have to decide for yourself. But here are my personal top three picks: 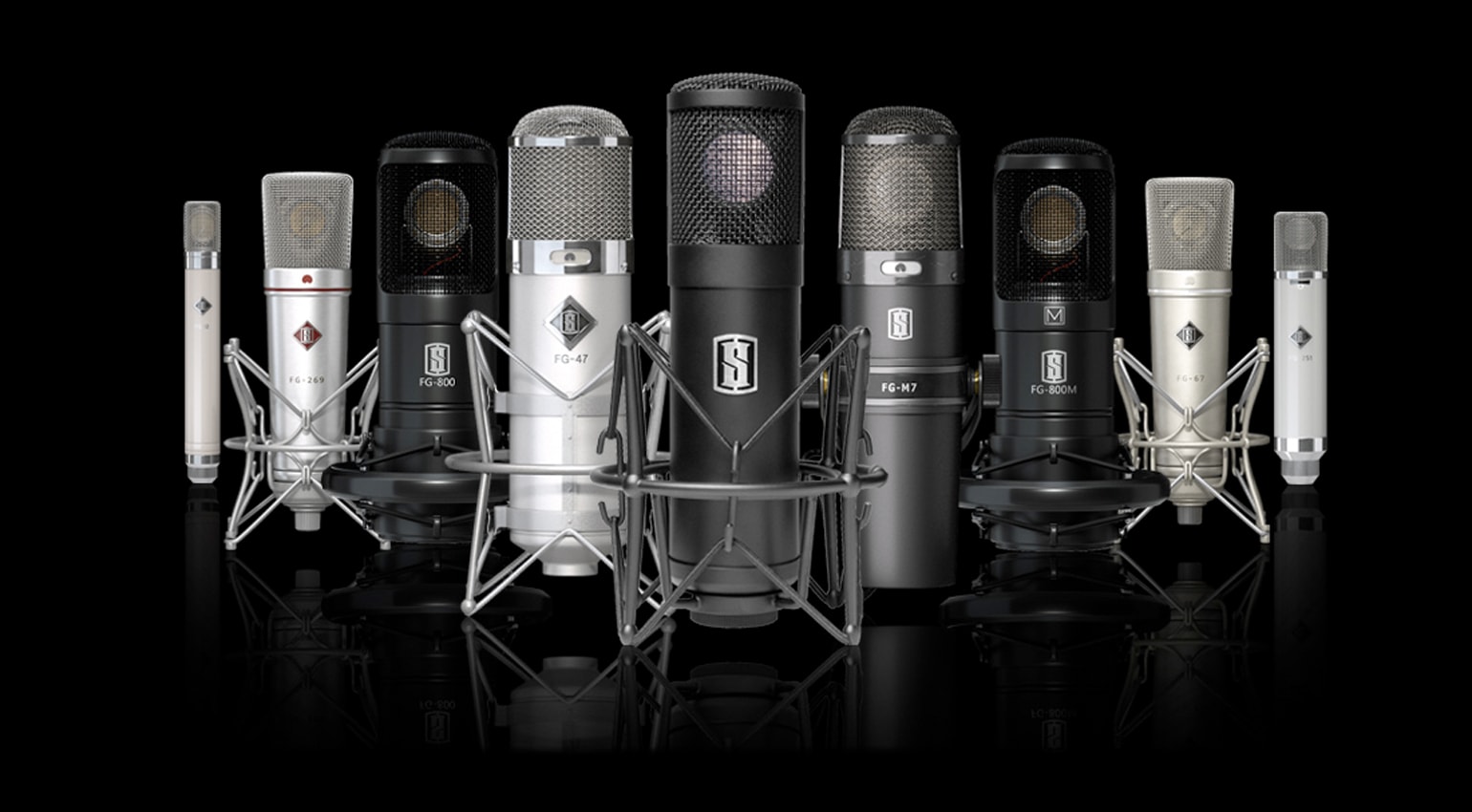 Both of these mics are intended to be used with the Slate VMS-One Preamp, which according to Slate “provides the ultimate reference signal for the Slate Digital mic and preamp modeling software”. However, the preamp is not a necessity.

I personally use both of the Slate Digital mics WITHOUT the VMS-One preamp and I have been incredibly happy with the results.

The variety of tonal options is more important to me than having 100% accuracy of the emulations.

Again, no one is going to shut off your music because your mic emulations are slightly inaccurate.

You can learn more about Slate Digital Modeling Microphones here. 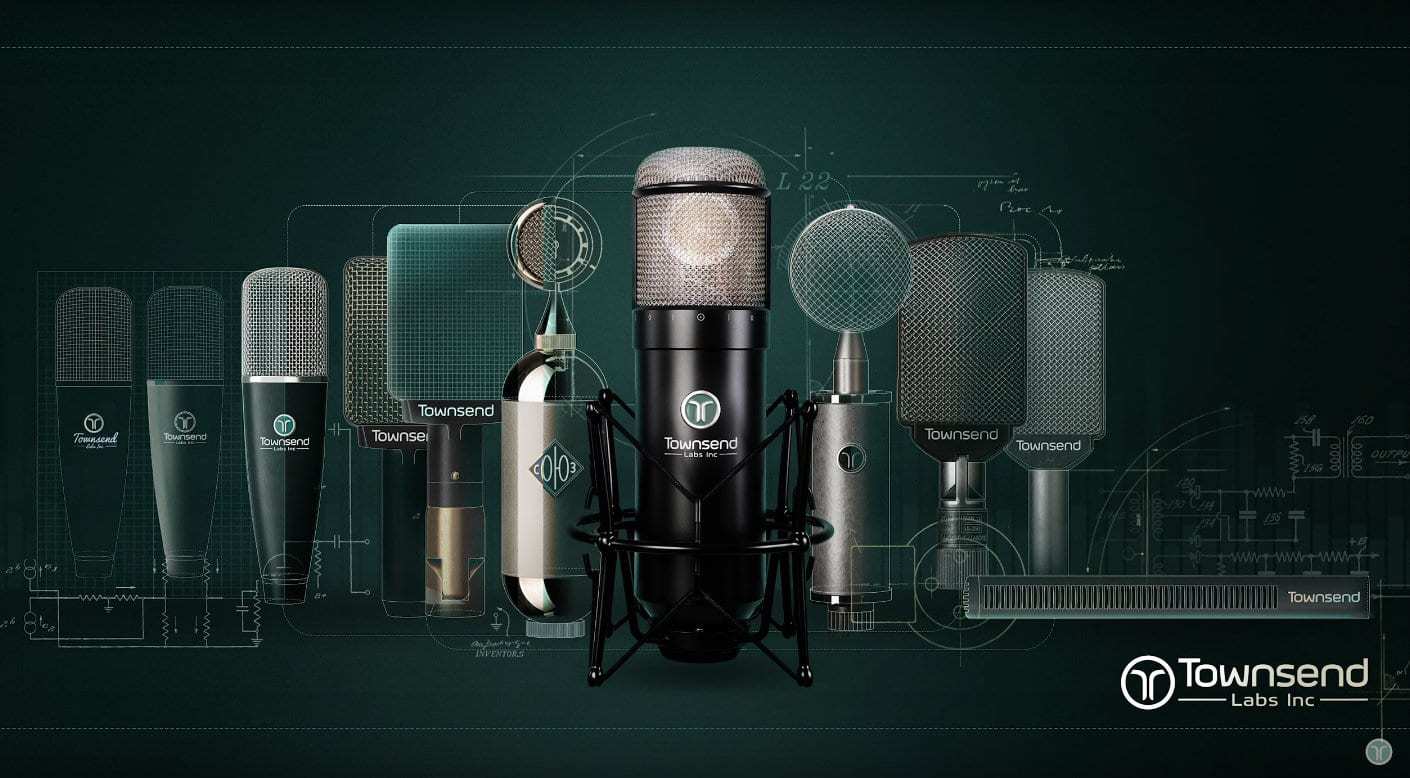 Townsend Labs Sphere L22 comes with a whopping 34 mic emulations right out of the box, with options to purchase additional expansion packs.

You can change the polar patterns of the mic and even activate “Dual Mode” which allows you to record in stereo with just the one physical microphone.

You can learn more about the Sphere L22 here.

You can learn more about Antelope Audio’s modeling mics here.

And if you want to go really deep with comparing all three of these companies, you can check out Sweetwater’s Virtual Mic Shootout here.

What Is The Cheapest Modeling Mic?

Here are all the mics previously mentioned in order of affordability, as of October 2021:

As an alternative to purchasing a physical modeling microphone, Antares offers a plugin called Mic Mod that allows you to use the mics you already own to emulate over 100 mic models:

Mic Mod is also more affordable than any mic on our list, coming in at $129.

Why not give it a shot?

Is Mic Modeling Right For You?

I think modeling microphones are one of the best things to ever happen to the home studio musician community.

Tens of thousands of dollars in tones for a fraction of the cost? Yes please! 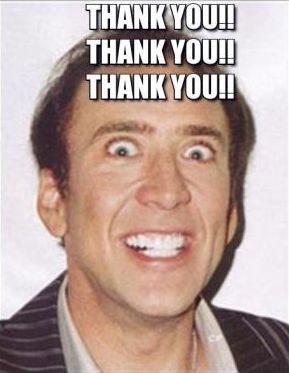 I personally use Slate ML-1 and ML-2 mics almost exclusively.

Mainly because I was already in love with the Slate Digital plugins, but I also really liked the idea of being able to switch the ML-2 between condenser and dynamic modes in order to handle louder sources like drums.

Since I purchased my modeling microphones, I never give one thought to spending any more money on mics.

But that’s just me.

Now that you’re armed with the information, what will you do?

Do modeling microphones tickle your fancy?

If so, what model(s) make the most sense for YOUR situation? 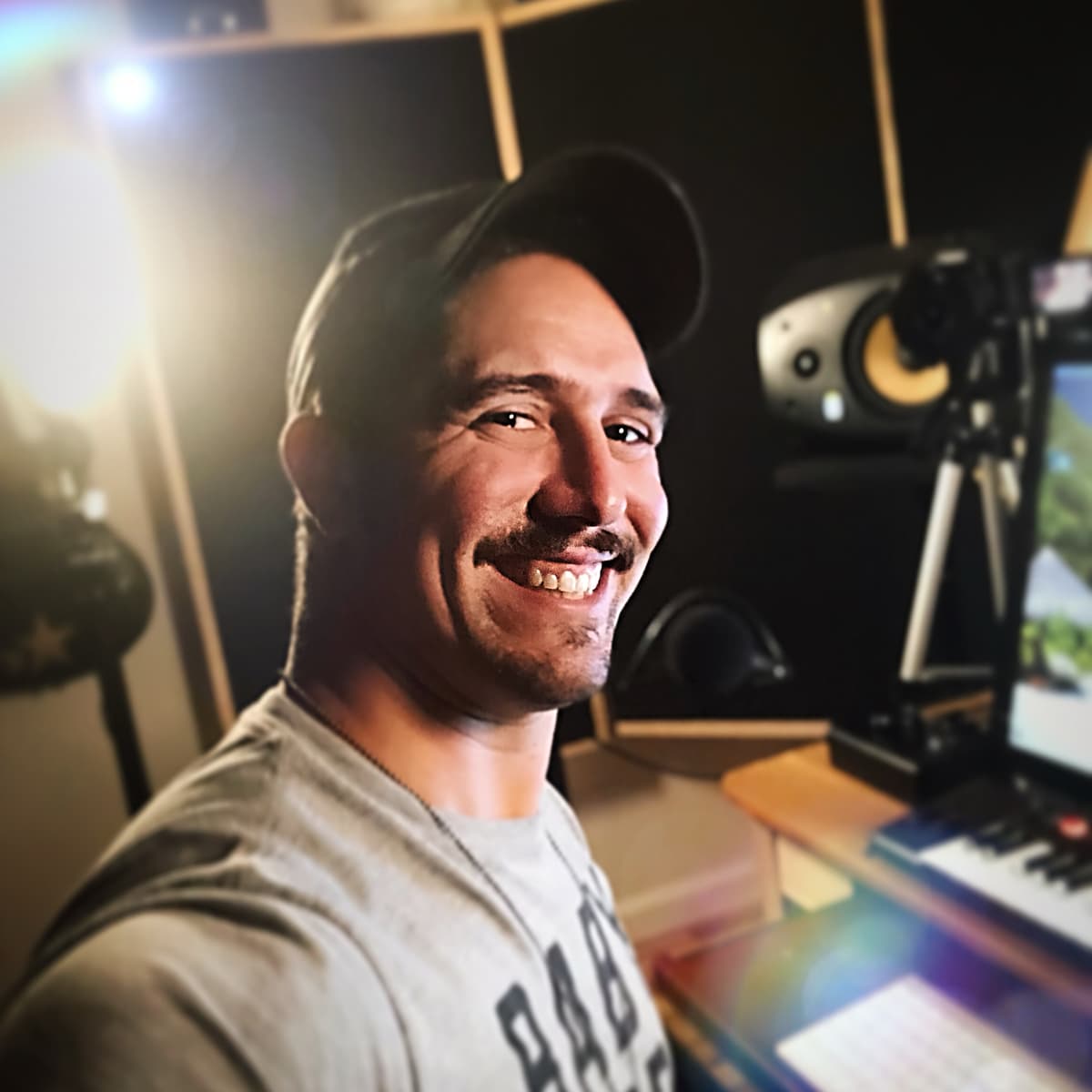 Audio professional, recording artist, and Client Success Director of Musician on a Mission.

Audio professional, recording artist, and Client Success Director of Musician on a Mission. View all posts by this author

Best DAW 2022: Which Digital Audio Workstation Works Best For You?