Releasing an album is a big deal. It’s a lot of work and requires planning.

But it’s totally worth it. And totally doable.

I want to help show you how to release an album effectively. So I interviewed singer-songwriter Zach Winters via email.

Winters has put out several releases (EPs and albums) and a handful of singles on his own. So he’s done this whole shindig before and has plenty of knowledge to share.

As of this writing, he has over 140,000 monthly listeners on Spotify.

And over the years, he’s toured nationally and throughout Europe. Playing shows with Johnnyswim, A Boy and His Kite, Tow’rs, Will Reagan, and others.

Here are his tips for releasing an album (or EP).

But if you want to learn about the Proximity Effect specifically, keep reading.

How to Choose the Songs for an Album 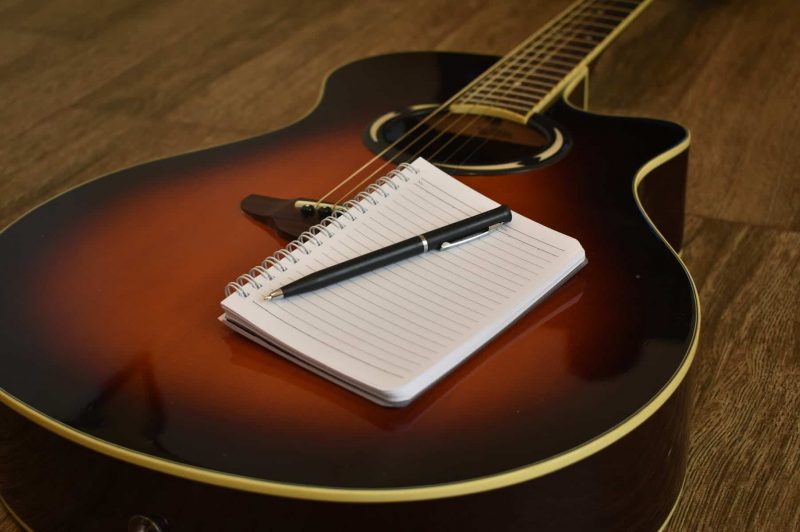 When choosing the songs for an album, Winters uses the metaphor of puppies and family. This makes sense, as he is a family man with a few kids of his own.

“Coming out of a writing season, I’m usually looking for which puppies seem to kind of pile together (puppies = songs),” he said.

“Sadly, some puppies wander off, but sometimes they get adopted by a nice family later (family = album).”

And when herding puppies to families that fit, he seems to take a big-picture approach. He views each album like real life.

He tries to create a proverbial sunrise and sunset with a road trip in between.

“In the journey of an album, I’m looking for something that starts like morning and ends like evening,” he said.

“My best-case scenario is that my albums would be perfect for road-tripping, with sequencing flowing naturally like passing landscapes.”

Winters uses many metaphors—a journey, a family, sunrise and sunset. They are helpful guides for releasing an album.

You share a collection of songs that are related to each other.

They take you somewhere. The album has tension and release, heartbreak and closure.

And this is true thematically, lyrically, and musically. Listening to an album front to back should feel like watching a well-done movie.

So when you’re choosing the songs for your album, keep this high-level view in mind. Ask yourself, “Why do these songs belong next to each other?”

How to Choose Singles from an Album 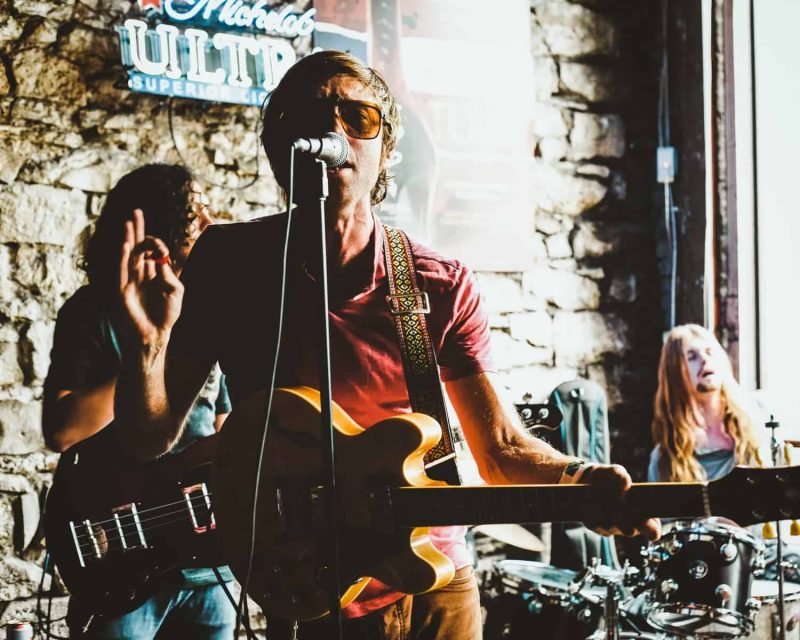 “I love the context that albums give to the individual songs,” he said. “But I also recognize [singles are] part of the algorithm game.”

So to help him choose a single (or multiple singles), he enlists the help of his friends.

“I usually toss a smaller pool of songs to a few trusted friends and ask them which ones feel the most salient as singles, and they often surprise me,” he said.

“I keep thinking the upbeat songs would make the best candidates (shrug), but sometimes it’s the tender ones.”

The lesson here is useful and wholesome. If you’re having trouble choosing what songs should be singles (or even the songs for an album), ask for help.

Ask friends who are musical or will be honest with you. Ask them which songs they would put on the album if it were theirs.

How to Form an Album Release Strategy 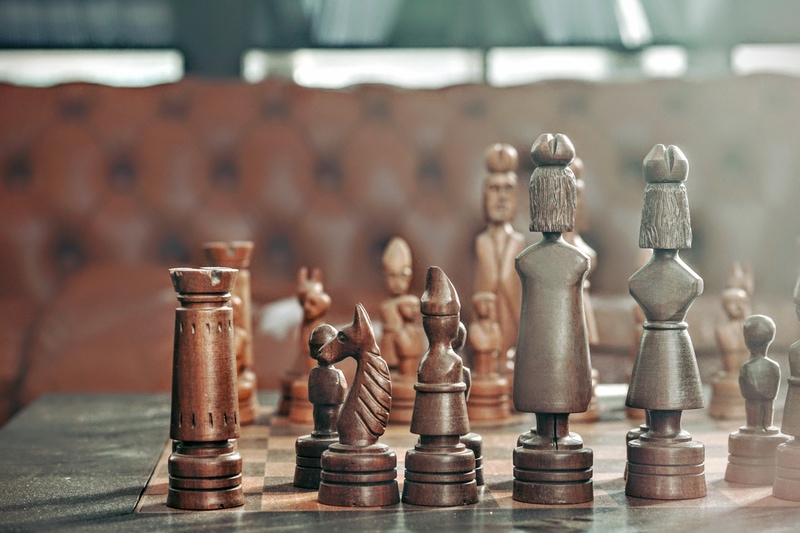 Winters said writing and releasing an album is like helping a baby enter the world like a midwife would do.

“The baby cooks in the privacy of the womb/mind/studio for a good long while, but the magical guiding hand of a midwife is needed to help that baby best meet the world,” he said.

But there were a few practical things he shared that can help you with your next album or EP release.

Wait to Release the Album 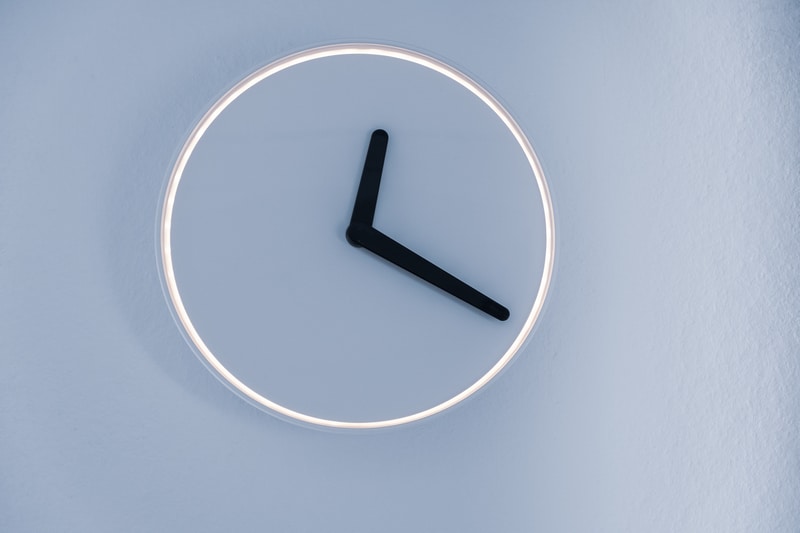 You spend hours writing, recording, and mixing a batch of songs. So your instinct is probably to share those as soon as possible.

But wait. Not yet.

I feel that urgency too. But Winters said that “adding lead time between finished masters and release is a good thing.”

This will allow you to create a plan—an album release strategy. 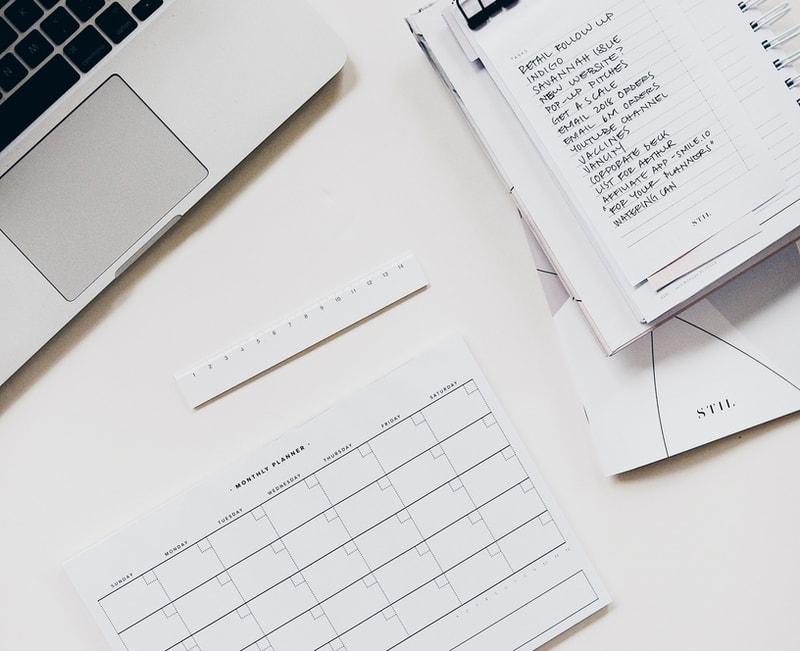 Artist Zach doesn’t like waiting to release a completed album. But, he said, “Manager Zach made a little release checklist that gives some purpose to the interim.”

This is a great idea. Create a list of items that need to happen before you release your album.

This isn’t Winters’s checklist. But here are some tasks you should complete before your next album release:

You may need to add some things. But you’ll at least need to do every one of these items.

Learn from Other Artists 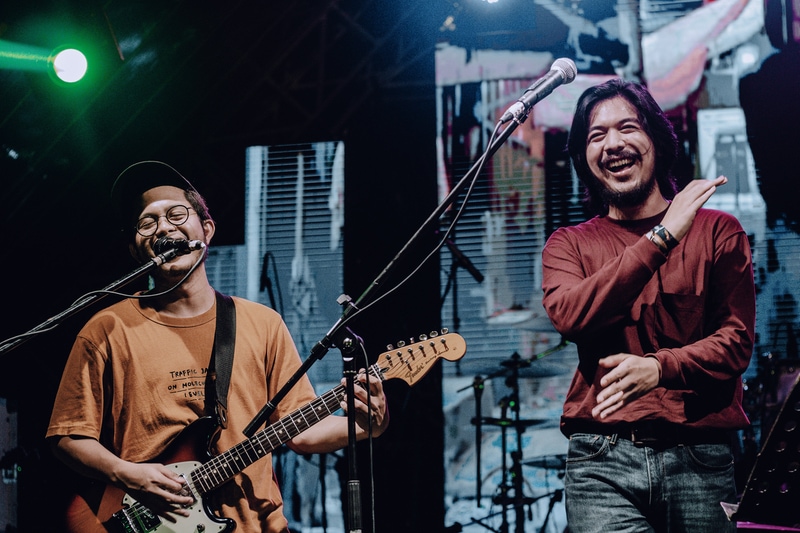 Feel free to borrow ideas from other artists.

When you see a musician using a certain release strategy or promotion tactic that you like, use it. Just make it your own.

Winters does this too, saying, “I try to learn from other artists who are doing it better than me.”

It may require some testing. But you never know what strategies will work until you give them a shot.

The Most Important Aspect of Releasing an Album

Think you’re ready to release and promote your album? A slow and steady flame is much better than a fast and short burn.

“I think the most important thing for me is writing songs I believe in and staying connected to my listeners,” Winters said.

He said that’s the most important aspect of releasing an album. Connection with your listeners.

Connect with your fans on a deep, personal level. It makes promotion more like sharing something you made with your friends and family.

“Everything has been direct and independent,” he said. “So it really feels like extended family to us.

“We’re so grateful—we’ve made friends with some incredible artists and people. We are rich in friendship.”

And those friendships are sparked by honesty. Vulnerable songs have a way of opening hearts and minds.

Really, it’s all about raising healthy puppies you truly love. And then placing them with the right families, whom you also love.

“When I write songs that I feel and that resonate with our real life, the music has often gone and made friends for us who intrinsically resonate with the music and with us,” he said.

Here are the main points from my interview with Winters:

Basically, you used a lot of care and creativity when writing and recording your songs. Have the same amount with your album release strategy.