Oeksound’s Soothe has taken the music world by storm. This powerful plugin can fix resonance problems in your mix.

This guide will show you how to make the most of Soothe. So getting a crystal clear mix will be a piece of cake!

But if you just want to learn about Soothe 2 specifically, keep reading.

Soothe is a super unique plugin. 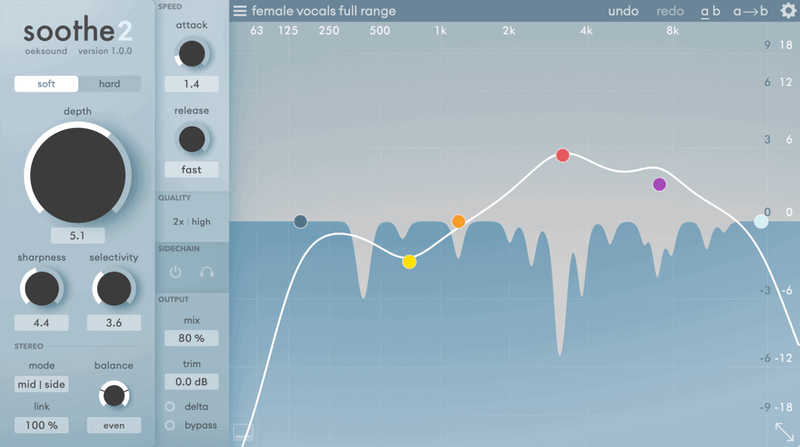 Here at Musician on a Mission, we like to call it a resonance reducer. It finds specific frequencies that are messing up the instrument’s tone and turns them down.

It’s kind of like a multiband compressor, dynamic EQ, and de-esser all rolled into one. Which means it can help solve a bunch of different problems in your mix.

Soothe is here to cut the crap out.

Whether your track is plagued by room resonance, sibilants, low end, or any other nasty frequency problems, Soothe can help.

How Does It Work?

Let’s check out the different settings that help Soothe work.

Oeksound’s Soothe has taken the music world by storm. This powerful plugin can fix resonance problems in your mix. This guide will show you how to make the most of Soothe. So getting a crystal clear mix will be a piece of cake! But if you just want to learn about Soothe 2 specifically, keep reading.

Depth decides how aggressive the cuts are. 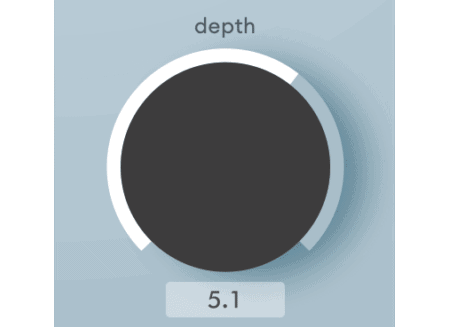 If you want Soothe to be really subtle, keep the depth low. If you want to hack those resonant frequencies out of the mix, turn the depth up.

The higher the depth, the more Soothe will change the tone of the instrument. If it’s too high, it’ll sound unnatural.

It’s usually best to find a setting that removes the resonance without changing the instrument’s vibe. 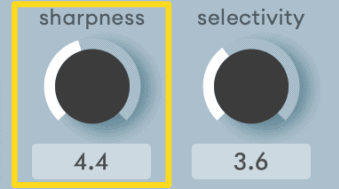 Sharpness determines how wide the cuts are. It’s basically the Q setting on an EQ.

The lower the sharpness, the broader the cuts. As you turn it up, the cuts will become much finer.

There’s no definitive answer for what sharpness you should choose. It depends on how many resonances there are in a certain frequency range.

That being said, if your sharpness is low, you’ll likely want to use low depth settings as well. Otherwise you might mess up the instrument’s tone. 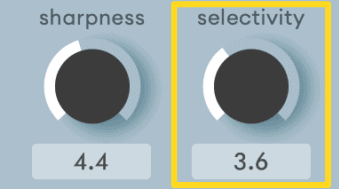 Selectivity decides how choosy Soothe is. By turning it up, Soothe will be more picky about which frequencies to cut.

Turn it all the way up, and it’ll only affect the loudest resonances. 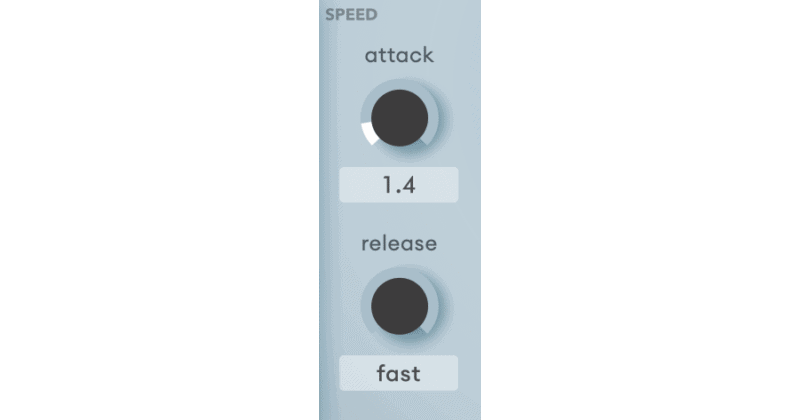 A fast attack will quickly reduce resonance, while a slow one will be more gradual.

Once the resonant frequency isn’t so problematic, Soothe will stop suppressing it. The release decides how quickly this happens.

A fast release will immediately let up. A slow release will suppress the resonant frequencies a little bit longer.

The attack and release settings you choose will depend on the sound.

Listen carefully while dialing them in. You want to turn down resonance subtly.

Soft mode is usually the safest bet. It’s easier to use and sounds more natural on most sounds.

Hard mode is for really troublesome sounds. For example, complex or resonant sounds may need hard mode to work.

As the name suggests, hard mode is trickier to dial in. You’ll probably have to spend more time finding the right settings.

Let’s take a look at some of the common ways Soothe is used.

There are a few ways to use Soothe on vocals. 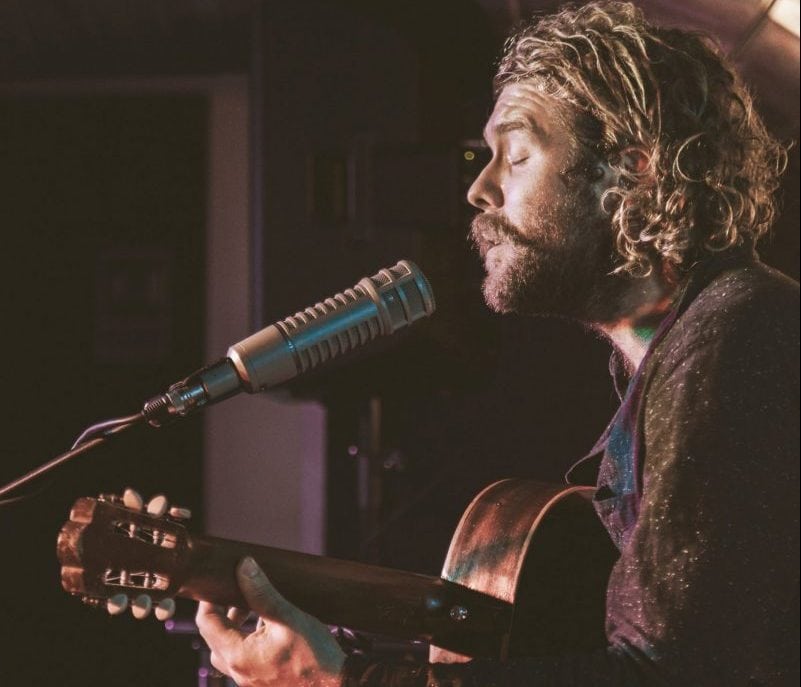 The most popular use is probably as a de-esser. Since Soothe can target more than one frequency range, it’s great for complex sibilance.

Too much room noise in the recording? Soothe can help you isolate the room resonance.

Does the singer sound too nasal? Tame that tone with Soothe!

Overheads can be notoriously difficult to mix.

The high frequencies of the cymbals are often too harsh. But regular EQ can suck too much life out.

By using Soothe, you can turn down the problem frequencies when they’re too loud. Without messing up your mix’s balance.

The trick is often in selectivity. Take the time to dial in the right selectivity settings.

You only want Soothe to engage when the overheads sound harsh.

Start with a fast attack and a medium release.

Another great use for Soothe is on electric guitars.

Nasty resonances can easily build up in guitar recordings. But sometimes EQing them out removes too much energy.

Soothe can help you dial back any harsh frequencies without affecting the overall tone too much.

By using Oeksound Soothe, you can rid your mix of any nasty resonances. And the tips in this guide will help you do just that!