A question I’ve been asked a lot by my students is this:

“What’s the difference between gain and volume? They seem like the same thing.”

And they’re right to ask that. They seem so similar! Does the difference even matter?

In a word: absolutely.

Knowing the difference between gain and volume could change the tone of your instruments forever.

Once you’ve finished reading, you’ll be making better mixes with more control over the tone of your instruments.

But if you just want to learn all about Gain and Volume specifically, keep reading.

Between the two, the definition of volume is pretty straightforward. 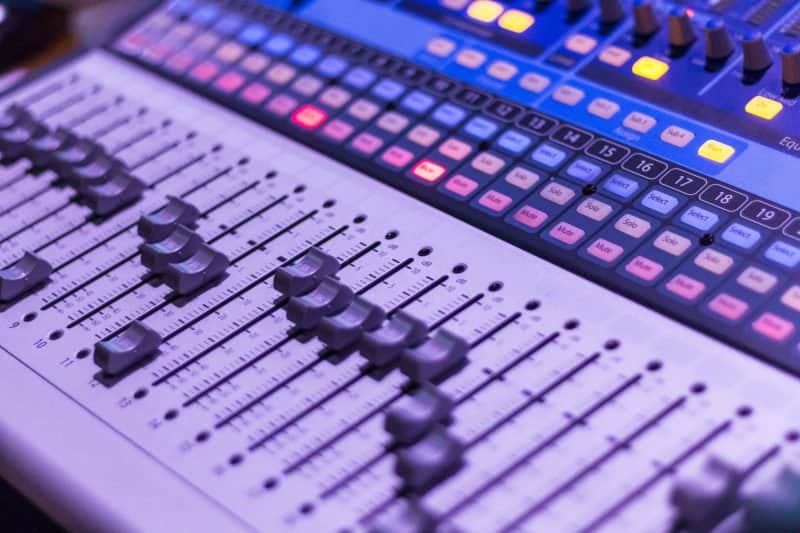 That sounds more complicated than it is. Basically, volume is how loud something is after it’s been processed.

So really, volume = loudness. It’s the loudness you hear.

If you’re mixing, the volume is whatever level is sent from your channel to your stereo output (or whatever bus you’re sending to).

If you’re using a guitar amp, the volume is how loud you set the amp. 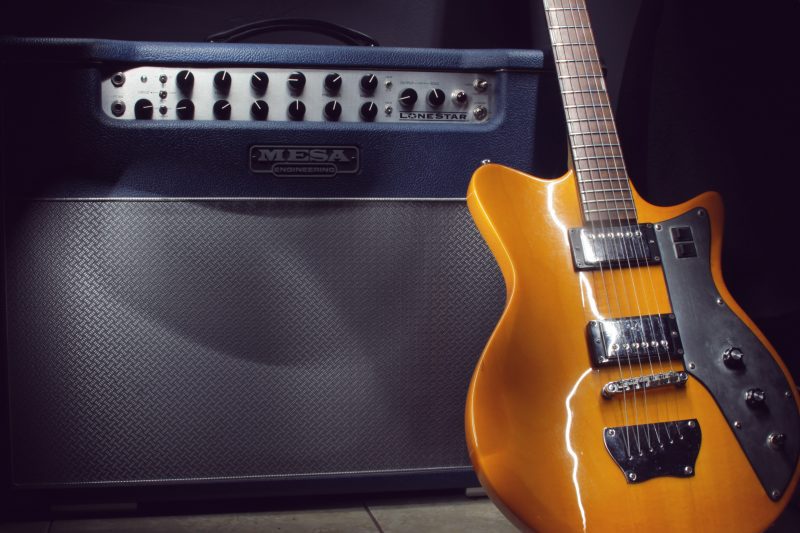 If you’re in your car, the volume is how loud you turn your music up on your speakers. 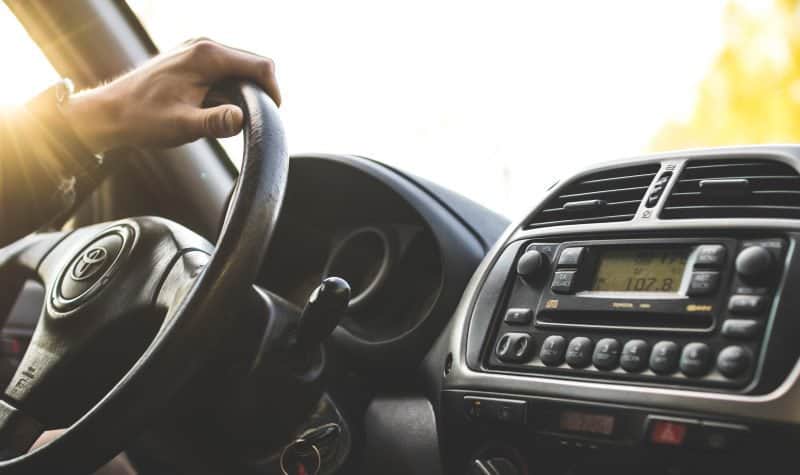 Here’s the important thing: The volume does not change the tone of the sound. It just makes it louder.

So if That’s Volume, Then What’s Gain? 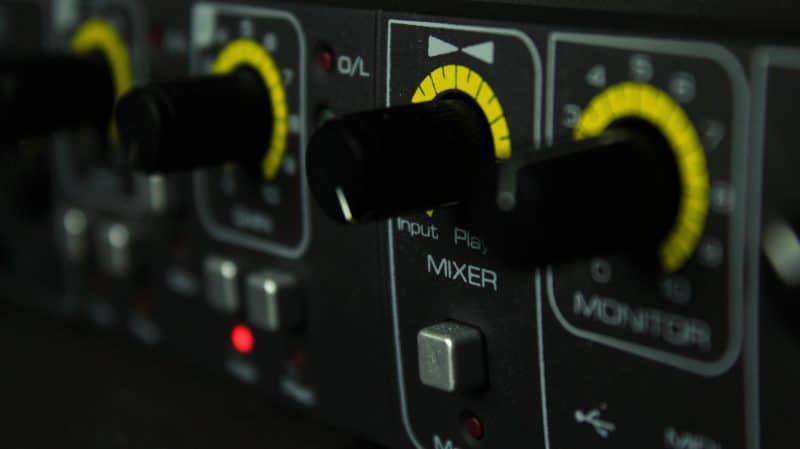 In the analog days, gain was a very simple concept. But in the advent of the digital age, “gain” has started to mean several things.

This is because the makers of our digital tech have simultaneously tried to copy analog gear while also forging ahead to make their own stuff.

That’s led to some differences in definition:

Sometimes, gain is just another word for volume. So, the decibel (dB) output of a system.

You see this commonly on digital plugins. For instance, the “makeup gain” function on a compressor is really just the output volume with a different name.

However, the more popular definition for gain is the decibel (dB) input of a system.

So the gain controls how loud something is before it goes through any processing. It’s the volume level being sent into your plugins, preamps, and amplifiers.

This is an important distinction.

How loud something is AFTER processing doesn’t change the tone of the sound.

But how loud something is BEFORE processing definitely will.

Back in the analog days, gain was used in two ways:

There was the gain on the microphone preamp. This turned up the level of the mic, which would change how the analog tech in the recording console would affect it.

There was also the gain on a guitar amp, which turn up the level of the guitar. Most guitars had both a gain knob and a volume knob, meaning that you could send a ton of gain into the amp, overload it, then keep the volume reasonably quiet with the volume knob.

That’s how guitar distortion was created. Overloading the guitar amp with gain so that the speaker can’t process the guitar cleanly.

Because of this, gain sometimes has a third definition – distortion. 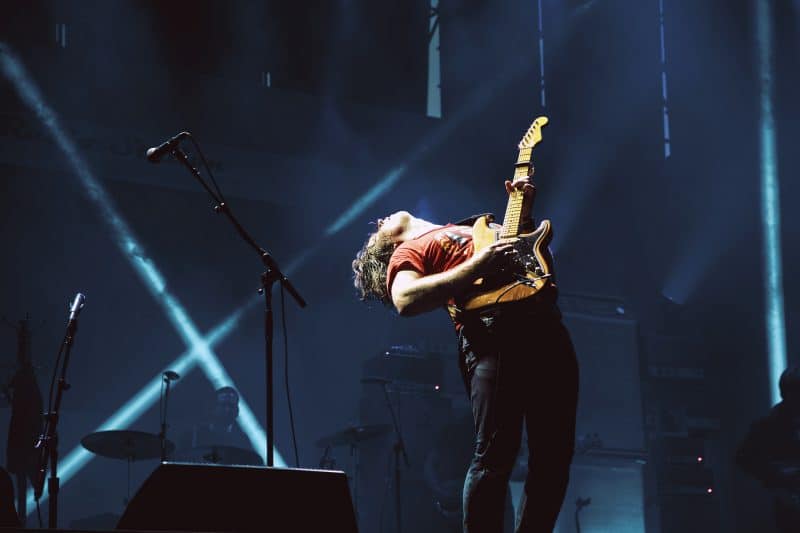 Be aware: when you’re mixing, you’ll probably see all three of these being used!

What About Gain Staging?

So now that you know what gain means, what’s gain staging all about?

Gain staging is a term that gets thrown around a lot. And that’s a good thing, because it’s so important!

Gain staging is the process of making the dB level of a sound consistent throughout the entire processing system.

So, basically, the level that’s coming into the channel is the same as the level coming out.

Gain staging is important because our ears perceive loud sounds as “better” than softer sounds.

So if we don’t make the loudness level consistent from one plugin to the next, then we won’t know if the plugin is actually making the instrument sound better or just louder. It makes our judgement way less accurate.

You need to do this with each plugin you use. For instance, if you put on a compressor, it’s important to use the makeup gain to “gain stage” (i.e. turn up the volume) to compensate for the volume lost. 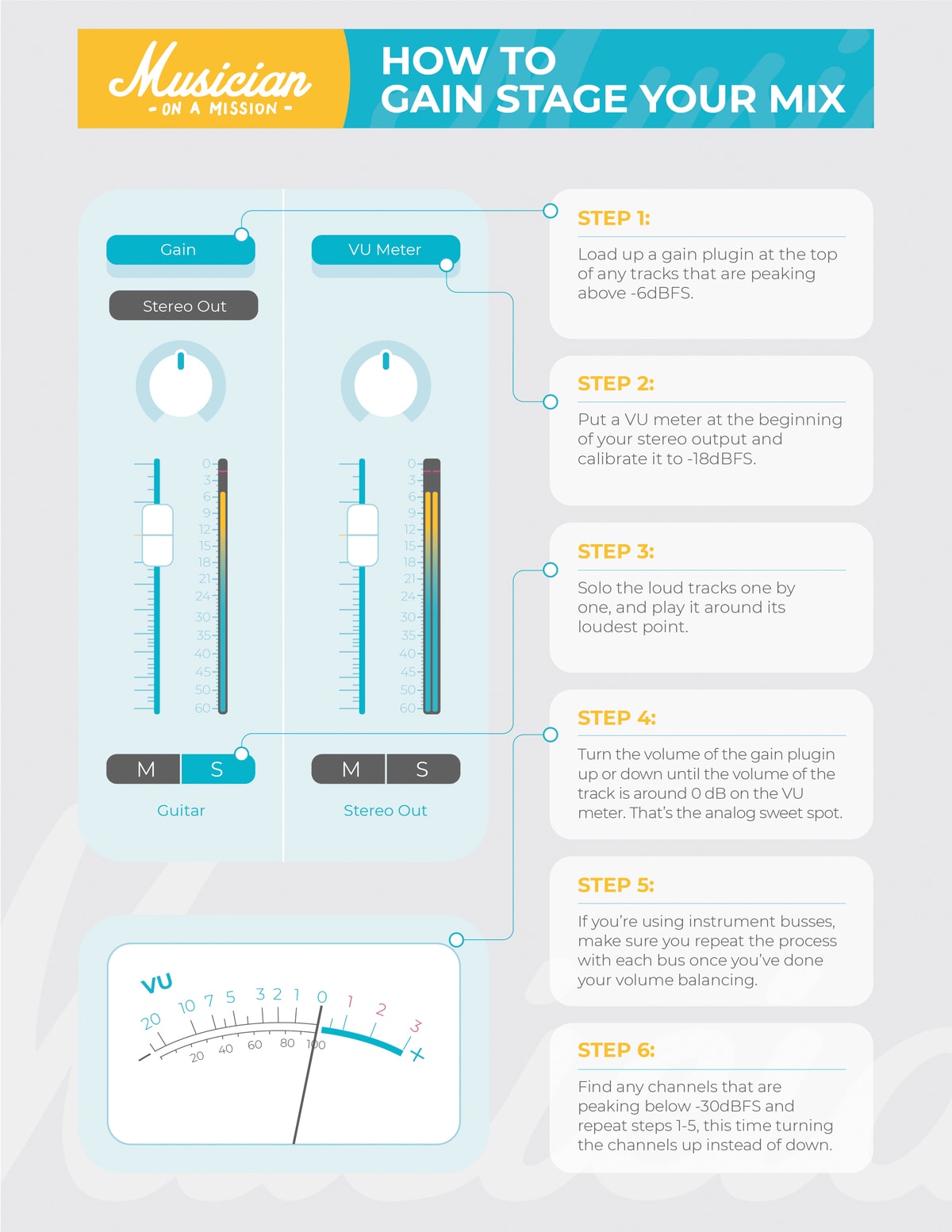 If you put on an EQ, the same applies. Did you cut a bunch of frequencies? Then your overall level was probably turned down. You need to turn it back up with the volume knob.

Just put on a distortion? The instrument probably got a lot louder. Use your volume controls to turn the output of the distortion down to match the level of the input.

If you do this with each plugin, your mixes will improve dramatically, because you’ll be making more accurate mixing decisions.

It’s also important to gain stage each recording in your session. You want them all to be roughly the same level before you start mixing, particularly if they are all in the digital sweet spot. Click here to read an in-depth article on gain staging your recordings.

If you’re having trouble getting your volume balance right, try mixing with pink noise.

It gives you a solid reference level for how loud each part of your mix needs to be.

So remember: gain and volume are very similar concepts, but their difference is very important to your mix.

Hopefully this knowledge will help your mixes to be one step closer to radio ready.

17 comments on this article