Looking for the inside scoop on promoting your music?

I interviewed Chris Robley from CDBaby to learn what musicians can do to get their music heard.

Oh, and he’s also an award-winning poet. No big deal.

In our email interview, I tapped him for some important questions about music promotion…

Get industry-quality in your music every time (steal this framework)

If you’re like most people in the music business today, you’re probably producing your own music.

But if you just want to learn about Music Promotion specifically, keep reading. 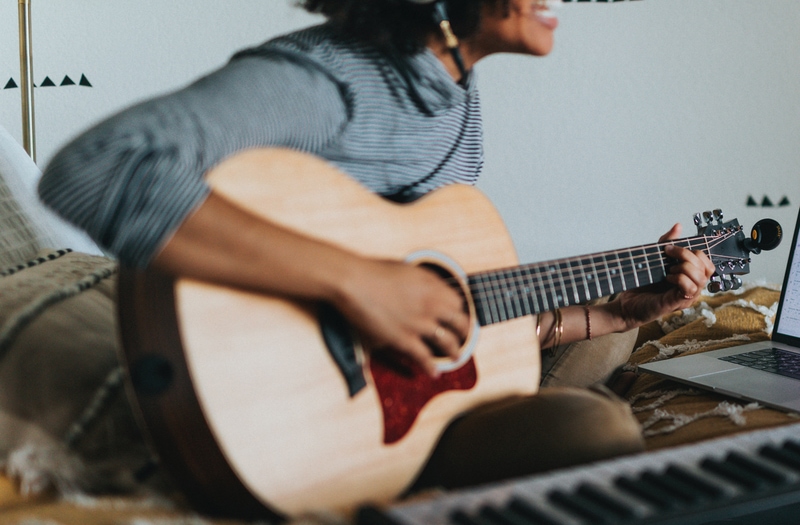 In our interview, I noticed three big misconceptions about music promotion that Robley touched on. 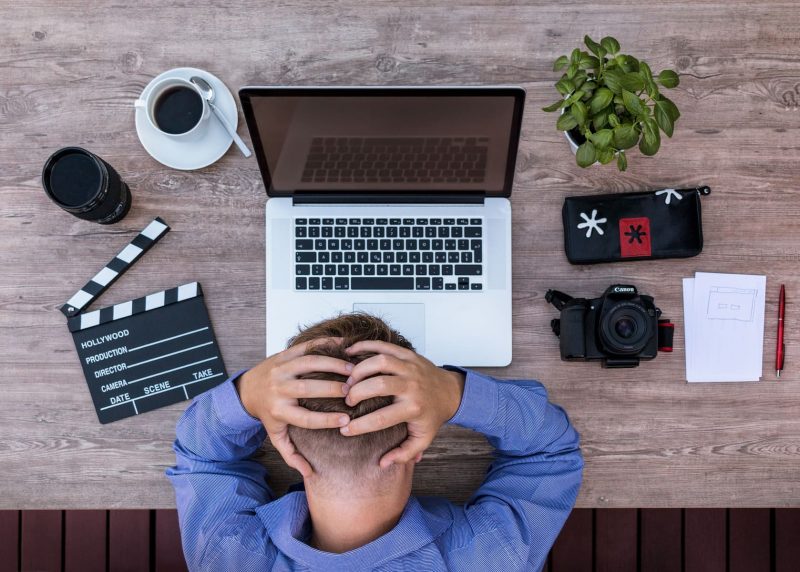 When I was a younger musician, I thought I didn’t need to market my music. I thought it could stand on its own, and it would propel my career without any promotional work.

Boy, was I wrong. And Robley said this mentality is common among indie musicians.

“I know so many musicians who have an attitude that marketing is beneath them,” he said. “Their genius should be enough. But we’re all geniuses in our own minds, right?”

But our “genius” isn’t enough. We have to put the work in.

But just because marketing is work doesn’t mean it has to suck. It takes work to create music, but we love that process, right?

“Music marketing can be (almost) as fun and creative as making your music,” Robley said. “It’s another way of telling the same story.”

So, instead of viewing music promotion as a chore, view it as a creative endeavor and it won’t suck so much.

Misconception #2: Everyone Cares About You 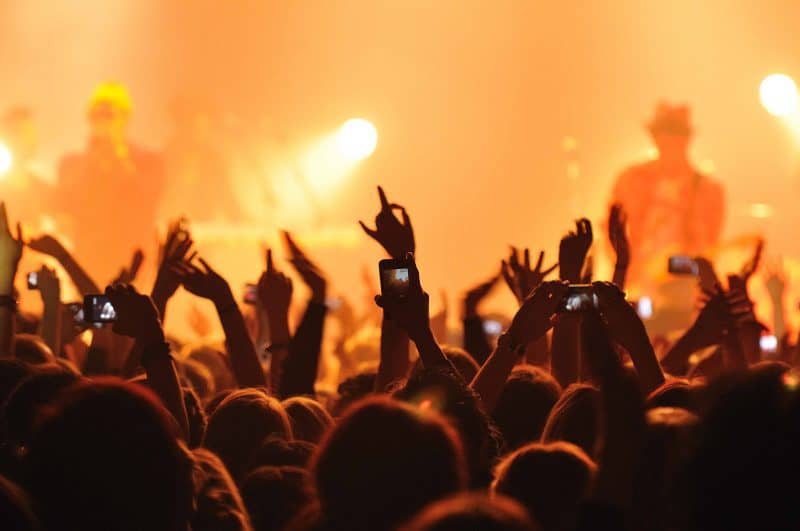 Cheering crowd at a concert

This sounds harsh, but it’s true. Not everyone will like your music, even if they see your marketing attempts.

So you have to show them why they should care about you and your music — immediately.

“No one cares more than you!” Robley said. “And really, why would you expect them to care with so many other options? It’s up to YOU to grab their attention. It’s up to you to get them to stick around long enough to care.”

That’s why you’ve got to get creative with your marketing methods. Give a first impression that gets people invested.

“Assume no one cares,” Robley said. “Assume they have zero attention span, and then SHOW THEM the most interesting thing about you or your music in the first few seconds.”

Misconception #3: Someone Will Discover Me (And Then Do The Marketing For Me) 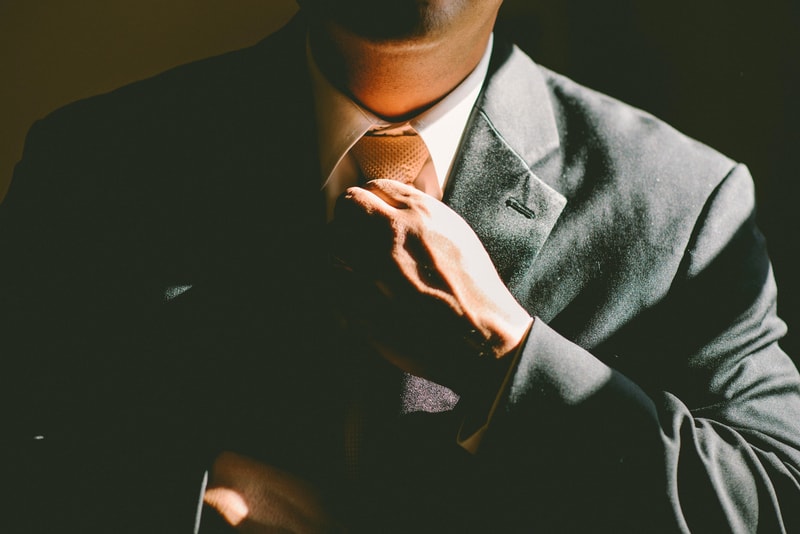 This was exactly what I thought when I first started releasing music. I thought managers and record label people would love to work with me, if only they heard my music.

Then I wouldn’t have to do music promotion anymore. They would do it for me.

Even though more and more DIY artists are realizing a music career is truly DIY, this is still a big misconception in the music world.

“Don’t expect an expert to swoop in and invest themselves in building your music career,” Robley said. “Because successful music marketing usually requires a lot of time, outlying creative ideas, and a decent budget.”

How To Approach Music Promotion as an Indie Musician 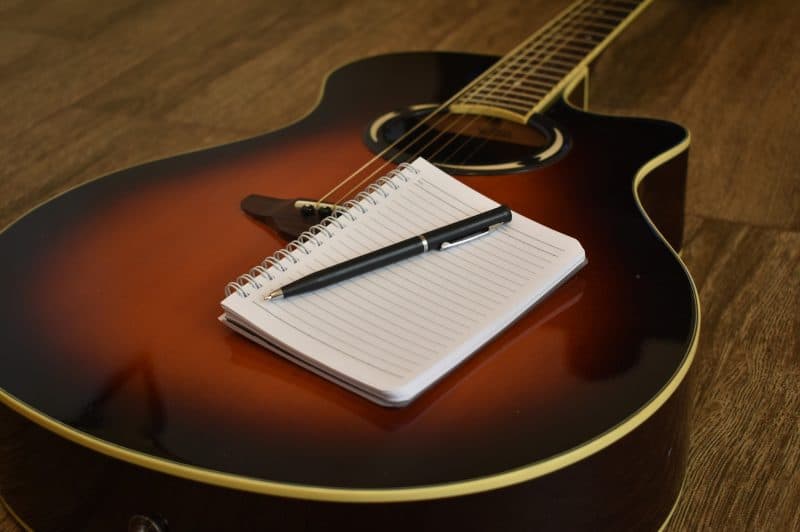 Marketing doesn’t always mean paying for social media ads. It doesn’t mean you have to act like a sketchy salesperson.

Robley pointed out that marketing is like choosing what to wear on stage and figuring out what you’ll say in between songs. All you have to do is use that mentality when promoting your music.

“Do that online,” he said. “Do that in your press release. Bring the same care and creativity to marketing.”

To be clear, music promotion can be difficult. Robley made the point that “there are very few easy wins in marketing.”

If you want your promotion to work well but you don’t have a budget, it’s going to take a while to create.

If you want some well-done promotion quickly, it’s going to cost you some money.

And the truth is, those with money do have an advantage over those who don’t. So it would be a good idea to invest some of your music budget into marketing.

“…The sad reality is that money buys impressions, money buys time, and money buys expertise,” Robley said. “So even entry-level marketing can feel out of reach for a lot of working musicians.”

He went on to say this has pretty much always been the case, but now it’s just obvious in the online world.

But here’s the good news…

“Good” no longer means you have to film a super high-quality music video that costs thousands of dollars. “Good” could simply be a really creative TikTok that gets hundreds of thousands of views (shot on your phone!).

“We’ve grown suspicious of polish,” Robley said. “You don’t need a $20,000 budget to produce a glossy music video when a funny idea you shot in your kitchen can be 15-seconds long, look like crap, and reach millions of listeners.”

But even if your social media post reaches thousands of new people, those are potential new fans. So that’s a win.

Promote your music in a way that gets people’s attention.

“Pretend you’re not you,” Robley said. “You’re distracted, busy, indifferent, scrolling through Instagram with one hand and washing baby bottles with the other. You’ve never heard of you, and your newborn is crying in the next room with a shitty diaper and puke on its bib. Make you care!” 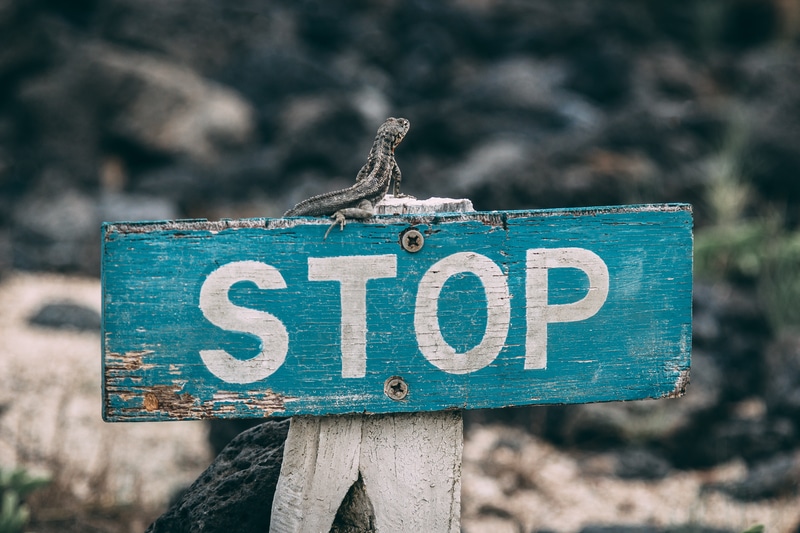 There are no guarantees in music marketing. One thing that works for one artist may not work for you.

“Don’t get all starry-eyed,” Robley said. “If the promise of some digital promo service, or some newfangled ad strategy, or some trend on a social platform sounds too-good-to-be-true, it probably is.”

He said there’s no outline that every musician should follow.

If everyone followed the mainstream marketing tips, then those methods become “over-saturated and less effective,” Robley said.

“…I feel like the best advice is less specific,” he said. “You don’t NEED to be on TikTok if your audience isn’t there. You don’t NEED to hop on the latest thing if it feels like a giant chore.”

He said it’s best to avoid promotion tactics that you’re not excited about.

“Maybe this is a cliché, but I feel like it’s really true: do what you feel passionate about, in the places and platforms you care about,” he said. “And THEN apply the creativity, effort, and budget…”

In other words, music promotion is all about being authentic, creative, and consistent.

“What matters more than specific techniques is a genuine approach, done with consistency,” he said.

Robley pointed out something about Taylor Swift concerts…

There are tons of people who’ve never been to one of her sold-out stadium shows. Not everyone will like your music.

So who fills your proverbial stadium?

Focus on all of the people who stream your music, click on your ad, or share your stuff on social media.

Invest in those relationships. Connection is at the heart of music promotion, so make sure it’s a key part of your music career.